Nailed by Naled? How to protect yourself. 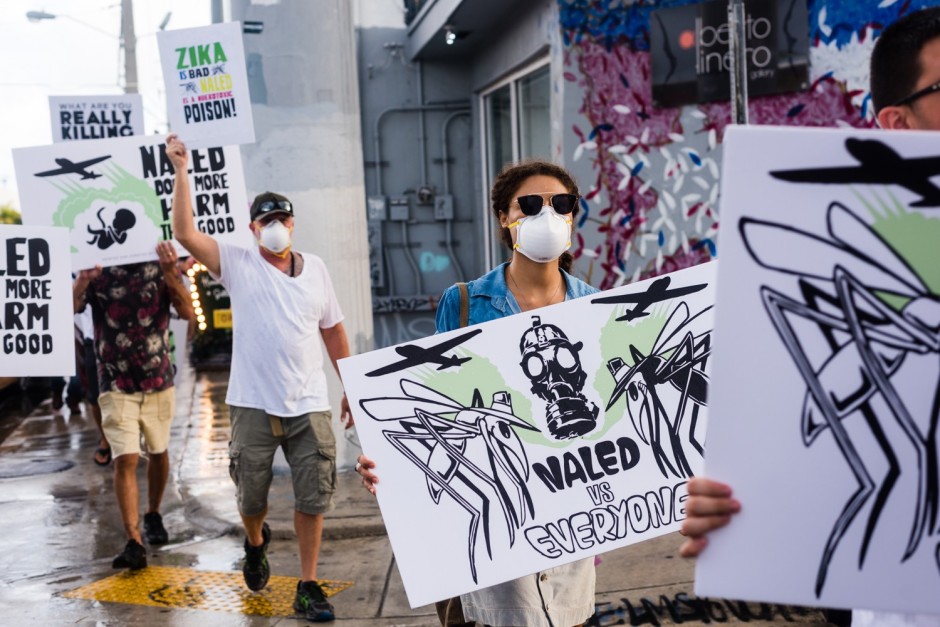 Charleston County is spraying Trumpet (Naled) Saturday, September 17, 6:30am to 8:30 am in an effort to control the zika mosquito population. The backup date is Sunday, September 18, 6:30am-8:30am. Naled is a toxic pesticide. It kills bees, butterflies, moths and fish. It doesn’t kill humans, the unanswered question remains on exactly how damaging it is to humans.

Naled quickly breaks down into Dichlorvos which is more toxic and has been studied. Dichlorvos is a neurotoxin, it attacks the nervous system. Some are claiming that it is so toxic, it may be illegal according to the Geneva Protocol of 1925 which banned chemical and biological weapons. Naled has been banned in 22 of the 28 countries in the European Union.

Florida has seen multiple sprayings. Rashes have been reported immediately following Naled spraying in Florida. A rash is the hallmark of an overtaxed liver, the liver is overwhelmed when it cannot offload all the toxins and so it is trying to eliminate them via the skin.

We are beginning to see sprayings happen in South Carolina and have seen mass die-off of bee populations. If this is happening to our bees, how is it affecting other livestock and how about us? It is hard to know the toll this will exact, as we are essentially lab rats in this new era of repeated aerial sprayings of Naled on densely populated areas in an effort to control the zika mosquito. Aerially spraying of Naled will deliver it into our water supply, our fish, our livestock, our soil, our vegetables and of course, it decimates our bees. It killed over 2 million bees in South Carolina recently.

Here are precautions to protect you and your family to minimize the effects:

The following are supplements that will assist your body in detoxing the chemicals in Naled and minimize the effect on your body. This is especially important in little ones whose bodies and brains are particularly susceptible to toxins.

Note, detoxing is not recommended for pregnant or nursing mothers. When done with children, this should be done under the care of a health care professional.

Nervous System
Our nerves communicate with each other by releasing chemicals called neurotransmitters. Nerve agents alter those neurotransmitters causing signals to get caught in a loop. Symptoms of nerve damage include nose running, the eyes cry, the mouth drools and vomits, and bowels and bladder evacuate themselves. Nerve agents also deplete the myelin sheath which is a fatty layer wrapped around the nerve fiber which enables electrical impulses to be conducted with speed and accuracy. Key ways to support the nervous system include:

Diet
Try to keep the diet clean, free of processed foods and fructose to support the immune system and so the liver has less to detox out. Eat more enzyme-rich raw food or barely cooked cruciferous veg like cabbage, broccoli, collard or bok choi. Hydrate, hydrate, hydrate – help move those toxins out!

Below is a link to the Charleston County site with a map of the areas being sprayed.

Minimizing the Side Effects of Antibiotics