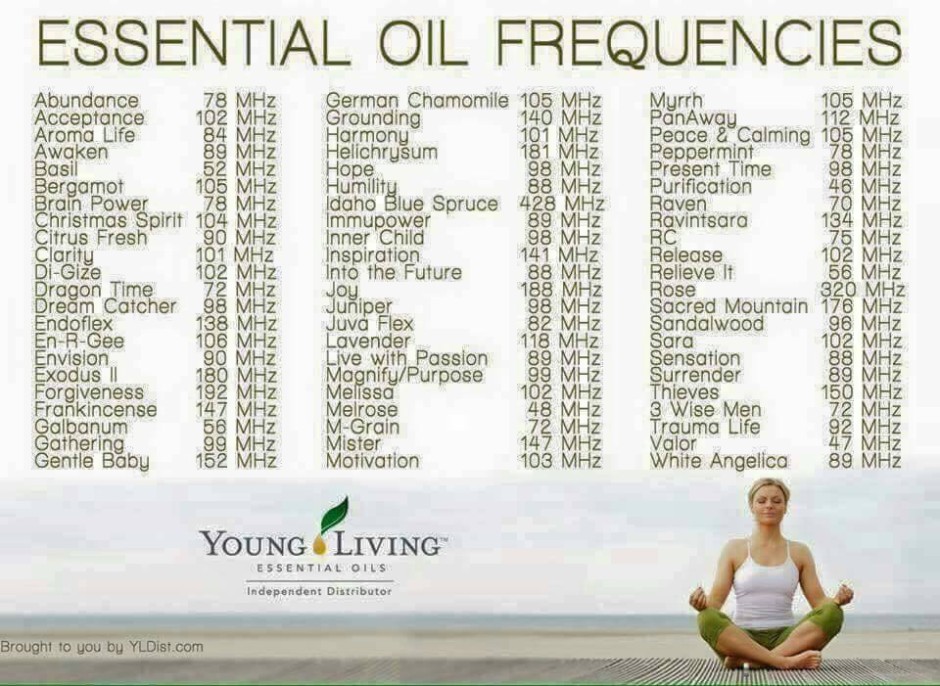 “For a number of years during my clinical practice, I researched the use of electrical energy for the purpose of reversing the disease process. I kept feeling that there had to be a more natural way of increasing a person’s electrical frequency, which led to the discovery of the electrical frequency of oils.”  Gary Young, Founder of  Young Living

Everything is energy, you, your thoughts right now, the computer or phone you are using to read this, the chair that you are sitting on. Everything. People vibrate at different frequencies. We ourselves vibrate at different frequencies depending on our health, our mood, the food we ate, the products we put on our body, the air quality that surrounds us, the electromagnetic frequencies (EMFs) of our computers, phones, TVs, the power lines around us.

Frequency is defined as a measurable rate of electrical energy that is constant between any two points. When there is frequency, there is electromagnetic potential. We are being influenced by the magnetic action (or attraction) of the frequencies that surround our lives each day, and frequencies influence our state of well being. Everything has an electrical frequency measured in hertz. Hertz is the number of oscillations per second. Essential oils are measured in Megahertz frequencies. Megahertz is equal to one million oscillations per second.

Bruce Tainio of Tainio Technology (an independent division of Eastern State University in Cheny, Washington), developed new equipment to measure the biofrequency of humans and foods. He used this biofrequency monitor to determine the relationship between frequency and disease. Measuring in megahertz, it was found that :

Studies conducted in 1992 by Tainio Technology also determined that when a person’s frequency drops below the optimum healthy range, the immune system is compromised. Their research indicated that:

A healthy body typically has a frequency ranging from 62 to 78 MHz,

while disease begins at 58 MHz. 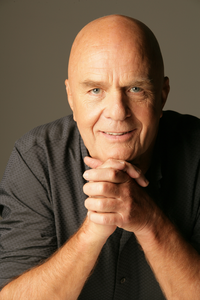 Essential oils with ranges from 52 MHz to 428 MHz are a powerful way to increase our vibrational energy.

This is illustrated by a test that was conducted.

“Clinical research shows that essential oils have the highest frequency of any natural substance known to man, creating an environment in which disease, bacteria, viruses, fungus cannot live.  I believe that the chemistry and frequencies of essential oils have the ability to help and man maintain optimal frequency to the extent that disease cannot exist”.  Gary Young