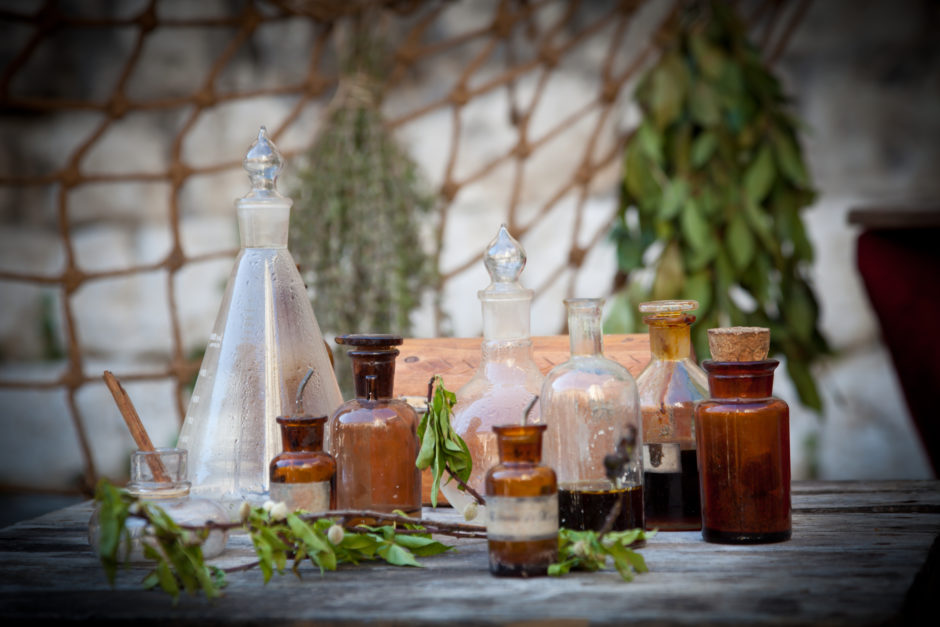 Here are Nature’s Sunshine Products that I think everyone should have on hand. The earlier you can address an issue before a bacteria or virus gains traction – the better!

[1], [2] and [3] A Comprehensive Guide to Nature’s Sunshine Products by Steven Horne and Kimberly Balas.